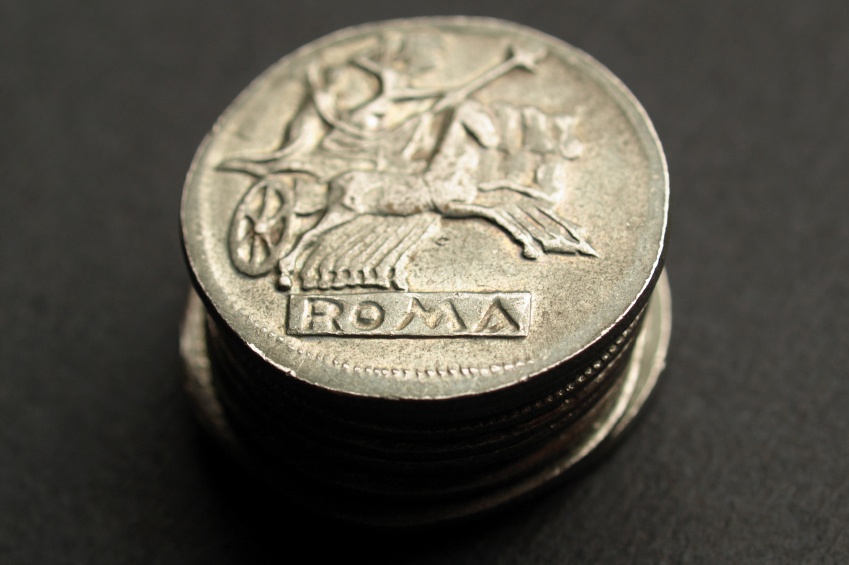 Our Debt to Rome

Dr. Matthew Gaetano argues that Cicero’s wisdom and writings on virtuous citizenship were indispensable supports to our founding fathers as they established the American Republic. This was all the more remarkable despite challenges such as the pragmatic political theory of Machiavelli, the political upheaval of the Reformation, and the Enlightenment.

These innovative political theories and the early Reformation’s rejection of the use of pagan authors in theology did not make Greek and Roman antiquity irrelevant to the West.

When the American founders attempted to articulate a vision of a good society and of an active life of virtue in politics, they turned in the same direction as Petrarch did over four hundred years before. Thomas Jefferson wrote in 1825 that the ideas of the Declaration of Independence came not only from John Locke and Algernon Sidney, but from Aristotle and Cicero.

In 1803, John Adams could admiringly quote Cicero's description of the true public servant: “Such a man will devote himself entirely to the Republic, nor will he covet power or riches. He will adhere closely to justice and equality that provided he can