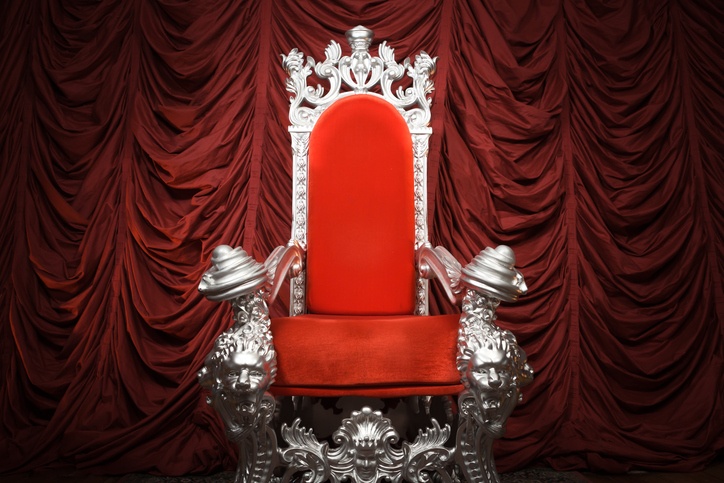 The Rise of a New Ruling Aristocracy

Dr. Ronald J. Pestritto and John J. Miller of Hillsdale College discuss how regulatory power in America is divided between two lawmaking bodies: the Administrative State and the courts. Since neither of these bodies are elected, we have in an important and dangerous sense allowed the rise of government without consent, the very thing which prompted the American Revolution.

I want to read a line to you from an issue of Imprimis that came out in September of 2014. The author is Philip Hamburger. The article was called "The History and Danger of Administrative Law." He wrote, "The rise of Administrative Law is essentially a reemergence of the absolute power practiced by pre-modern kings." Do you think that's true?

He seems to be suggesting the Administrative State is not a new idea of the progressive, it's actually the reemergence of an old idea that Americans already had rejected.

Yeah I think, first of all, Philip Hamburger has written a very fine book on this question. I think what he's alluding to is the problem of the fact that we have this whole body of law that's out there, Administrative Law. It's a topic I teach on occasion, in fact it's kind of how I got interested in all these questions.

Once the courts say that we are no longer going to have the Constitution be a barrier to or check on administrative agencies, so once constitutional law no longer, say, prohibits a single agency from having legislative, executive and judicial functions, then there has to be some other body of law that governs agency decision making. That's what Administrative Law is.

It's why today, for example, the courts are the other major relevant entity in regulation. Right now regulatory policy is essentially a fight between the two un-elected branches of government, the Administrative State and the Courts, over which one of them is going to be most influential in policy making. I think that that's what Hamburger is alluding to there. It goes back to a time before we had government by consent.