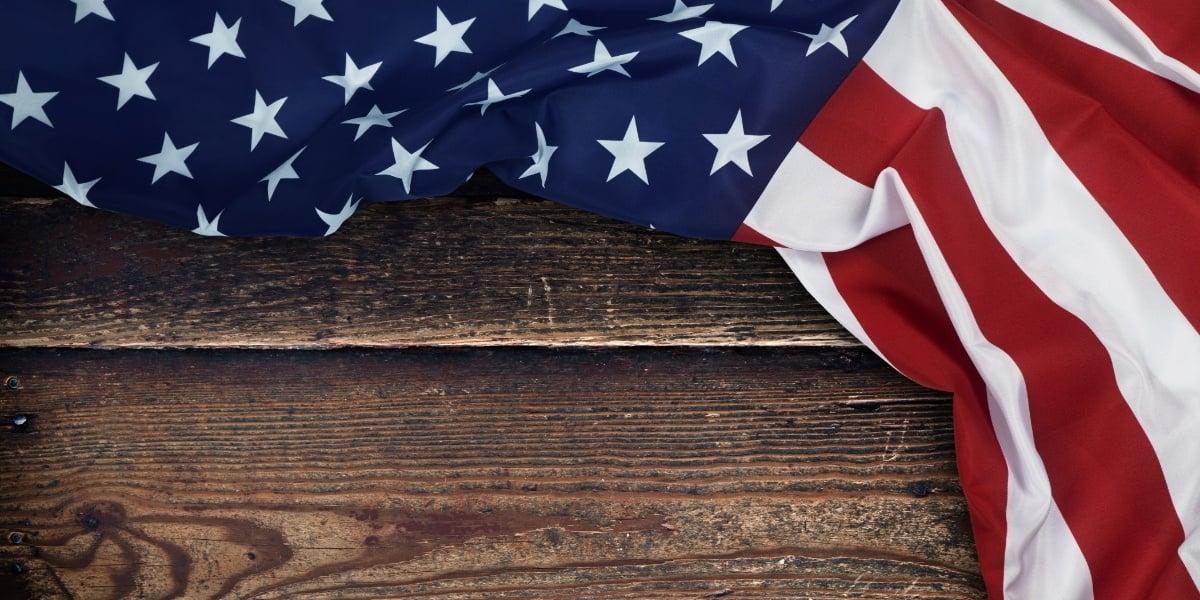 The Founding Fathers considered the United States to be exceptional among all other countries of their day. In their eyes, America was a novus ordo seclorum—a new order of the ages. Thomas H. Conner and John J. Miller discuss the idea of American exceptionalism and whether or not America is still an exceptional nation.

America is the world's only superpower today, but is America an exceptional nation? Is it different from every other nation in a fundamental way? Is it unique in history?

I would say yes to the basic question you've just posed, although it's a large question and I know it's a hot button loaded question for a number of people, this whole matter of American exceptionalism. I think what makes us exceptional is our founding principles. I don't know of any other country that has been founded on the proposition that was the centerpiece of the Declaration of Independence and I think the values that America has tried to project in the world and its foreign policy, even in its military action, are exceptional compared with a lot of the goals and objectives that other countries have fought worse for across time, but I'm not prepared to say that everything we've done on the world stage has been exceptional. I don't think it's necessarily a good thing that Americans take on, as some seem wont to do, a self-congratulatory air about our exceptionalism, but I think at bottom, yes—our values make us exceptional. The founders thought we were exceptional compared with the other countries of the world in their day. Alexis de Tocqueville thought we were exceptional for a variety of reasons, the great 19th century commentator on American life.
Tags: American Heritage