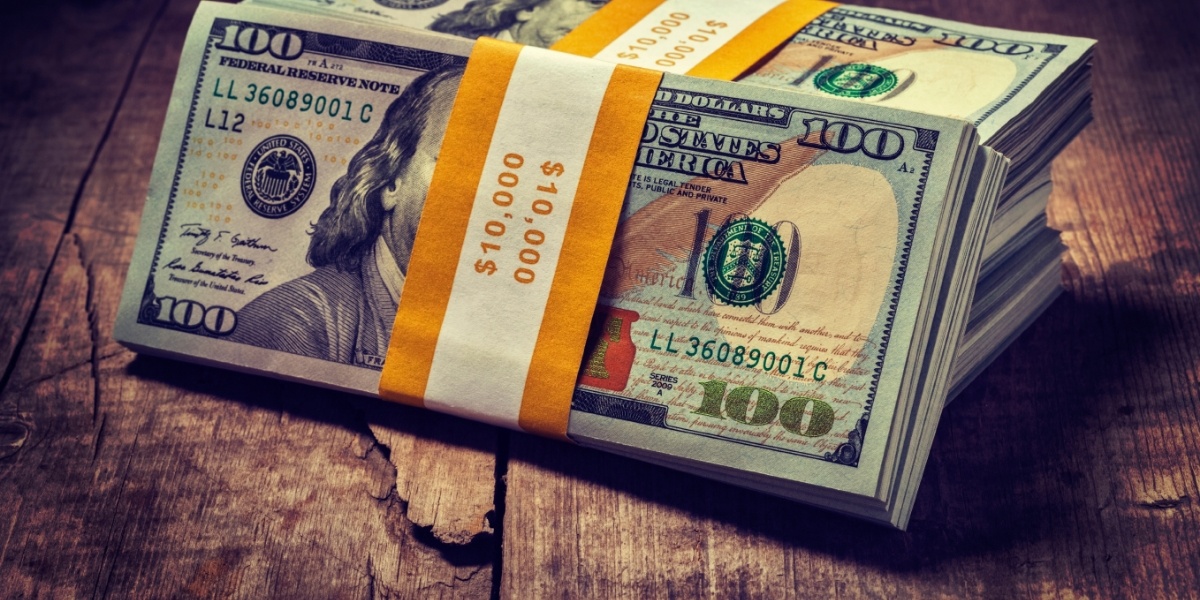 Dr. Gary Wolfram describes the capacity of the free market to find its own wage equilibrium. As employees earn more revenue for their employer, their worth on the market gradually increases as they gain experience. If, however, the federal government mandates a minimum wage increase, many of those employees will fail to provide a high enough value for their employer and will either be fired, contributing to a noted rise in unemployment, or seek employment in the underground economy, leading to increased crime rates.

Almost very year there's some movement by a prominent politician or some labor group for an increase in the minimum wage. At first glace it looks like this would be great for all those making less than the proposed minimum—if you were out there working for $7.25 an hour, you're now going to get $9.00 an hour. However, the observant among us would say, “Wait a minute. Why don't we make the minimum wage $300 an hour? Then we'd all make $600,000 a year. That solves all kinds of problems.”

Well, that can't possibly work. Why? Ask yourself. At $300 an hour, am I going to keep my job? Well, the answer is probably no for most of us. In order for you to pay someone any amount, that person has to make at least that much in added value for your company. If I have to pay my workers $9.00 per hour, and they can only add $8.00 an hour to my revenue, then eventually I'm going to go out of business. If you can only add $8.00 an hour worth of product, a $9.00 an hour minimum wage effectively makes it against the law to sell your labor services. That's the most important thing to remember about this. A minimum wage law effectively infringes on the individual liberty of the unskilled.

One is that you become reliant on the government. The government provides medical services for you through Medicaid, provides food stamps and housing services, child care, and so on, since you don't have a way to provide them for yourself.

Now the other option is to go out into the non-government-regulated sector, which you might call the underground economy. This includes criminal activity. If you're out there selling drugs, there is no minimum wage. Well, then what happens? Eventually you end up getting arrested and doing time in prison, and then you find it very difficult to find a job in the legal economy.

One way of doing that is to allow them to gain work experience. However, when we increase the minimum wage, we effectively prevent you from getting a job by eliminating the bottom rungs of the ladder that provide experience. Instead, I can hire you at, let's say, two dollars an hour because that's all you can produce. Then, as you become more skilled, I'll pay you more—eventually allowing the unskilled to become productive and move out of poverty.

If you want to learn more about how markets work and the consequences of not allowing the market to reach its equilibrium price, take a look at Lecture 4 of Econ 101