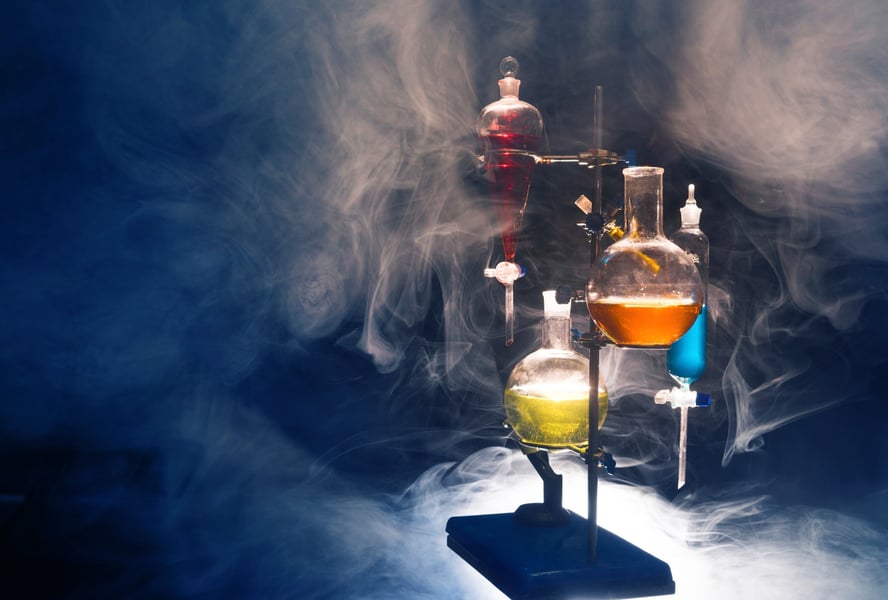 Strange Alchemy:  Why did the Scientific Revolution Happen in Europe?

Here, Dr. Kalthoff describes the “strange alchemy”—the fortuitous combination of intellectual tradition, cultural and political stability, and economic prosperity—that gave rise to the scientific revolution. Though other civilizations have had spurts of scientific growth, the threads of Greco-Roman intellectual life, Roman technology, and the Christian context (which gave rise to the university, a uniquely European institution) made Europe the ideal seedbed for the scientific revolution.

The following video is a clip from Hillsdale’s Online Course: “Western Heritage," featuring Mark A. Kalthoff, history department chairman and professor of history, and John J. Miller director of the Dow Journalism Program.

Now all around the world, all civilizations, all cultures have had their scientific and technological advances. The Mayans had wonderful astronomy, and algebra is an Arabic word. But why did the scientific revolution happen in Europe? Why in that place? Was this an accident or was there another reason for it?

Well, why it happened in Europe is a tricky question. Part of it is, perhaps, accidental. It possibly could have happened elsewhere. It did just so happen that Europe had the right mix. One historian has called it the "strange alchemy" coming together of a number of different threads.

You certainly had the classical thread of the Greco-Roman intellectual life that had been filtered in part through Islamic Spain and elsewhere. You had Roman technology. You had classical Greek ideas that had come together. You also had a Christian context, and that Christian context had been particularly fruitful for the birth of a uniquely European institution, that is, the universities in the 13th century, actually the first in the 12th. The universities provided an intellectual ferment and a kind of cultural life that made possible the asking of questions that often busy people don't have the time to ask.

So you had this combination of Greco-Roman classical ideas, Christian ideas, coming together through some “strange alchemy” to give rise to a culture that had time and leisure to ask questions and to support the pursuit of those questions in a meaningful way. It just so happened that economic life and sufficient political stability had come to secure those things in Europe in their early-modern period.