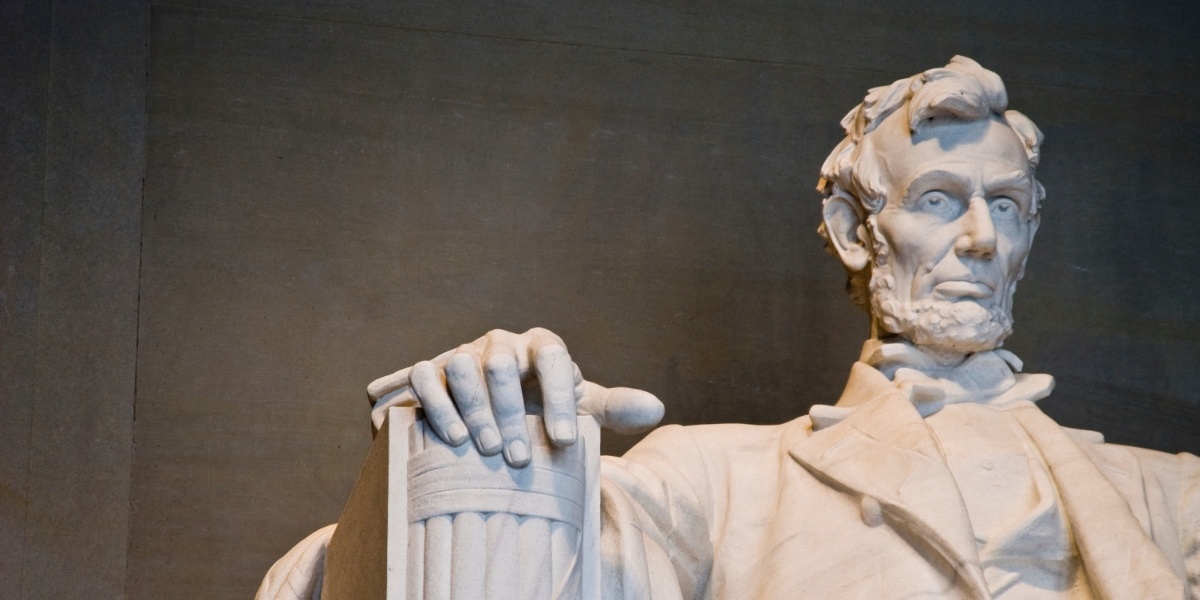 The Blind Memorandum of Abraham Lincoln

Some have called Abraham Lincoln a tyrant because of his wartime actions, such as suspending the writ of habeas corpus. David Raney disagrees and cites one key event as evidence against this view.

The following video is a clip from Q&A 6 of Hillsdale’s Online Course: “American Heritage,” featuring David Raney, professor of History, and John J. Miller, director of the Dow Journalism Program.

I think there [is] one telling item that sweeps aside any objections to Lincoln’s heavy-handed approach to the war… and his characterization of being a dictator. If you look at the 1864 elections, it’s clear that Lincoln never considered the idea of suspending the elections that year. Lincoln never attempted to seize power, and he could have done it on a number of pretenses: “We’re in the middle of a civil war. We can’t afford to have elections. We need to focus on winning the war. We need to focus on dealing with this particular problem.” He didn’t do that. He subjected himself in 1864 to reelection, and it was a real test, and August of that year, Lincoln was firmly convinced that he was going to lose. Did he suspend the election? No, it went forward, but he did something interesting. I’ll leave with you this thought on this issue.

Lincoln, in August of 1864, … composed what’s become known as the Blind Memorandum. Lincoln composed a memo, which he asked every member of his cabinet to sign, sight unseen. In that memo he essentially [wrote] … “I will do whatever is necessary to work with the president elect to try to save the union between the time of the election and when the president elect takes office.” Lincoln wrote that thinking he was not going to be the president elect for second term, that he was going to be ousted from power, and that his successor, most likely George B. McClellan, would then take office in March of 1865.

Lincoln, though not allowing his cabinet secretaries to see this memo, required each of them to sign it as a matter of loyalty to the president. He required each one to sign it and they signed it without knowing what they were doing, but in that document it actually pledged each one of those cabinet secretaries to do what they could during that intervening time to save the union. Lincoln fully expected that he would actually be ousted from power. That, to me, is not the act of a tyrant.
Tags: American Heritage