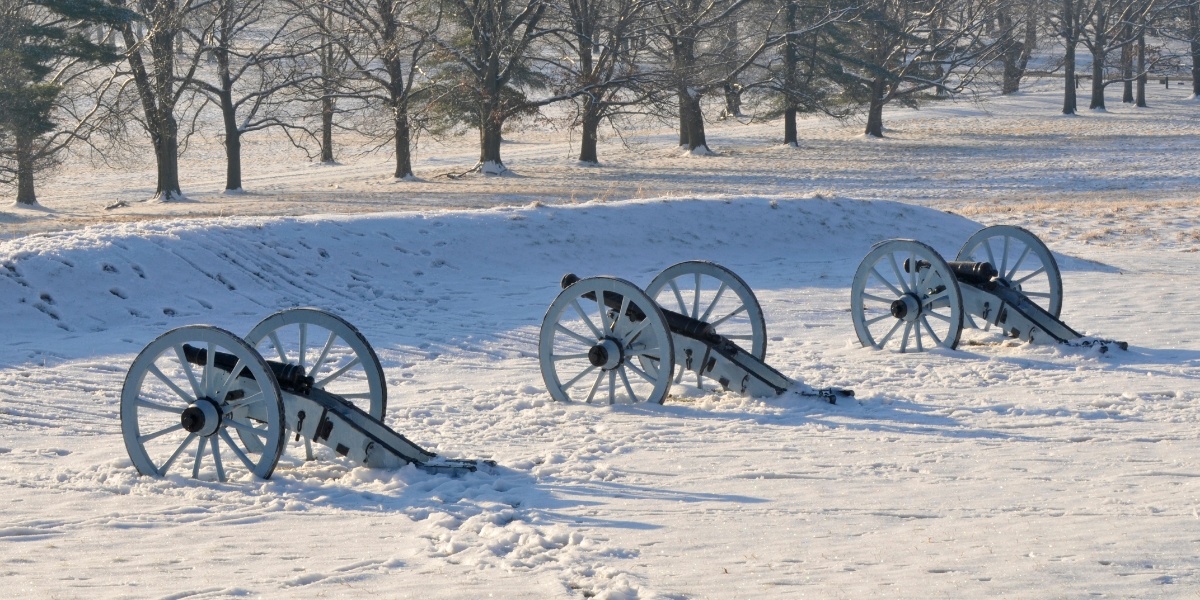 A Crucial Mistake of the Continental Congress

While successful in leading the country through the Revolutionary War, the Continental Congress failed in several respects. Perhaps most importantly, it could not effectively raise revenue. Paul A. Rahe explains why.

The Continental Congress, at the time of the Declaration of Independence, could have seized all sorts of powers that it chose not to seize. It was in a situation where everything was in flux. It was asserting powers and those powers were going to be accepted by the people being governed, or not, and it wasn't clear. Would the American people go along with the Declaration of Independence?

It issued money. It borrowed money. It did all sorts of things to try to keep an army in the field but it did not have the taxation power to back up the currency that it issued by taxing it back into the coffers. To pay for what it borrowed, it had to turn to the states and the states were not always responsive because, of course, the states were responsive primarily to local concerns. It's as if you had to ask permission of 13 different sovereignties and there was a problem with that. In consequence, the Continental Army was underfunded at every turn.
Tags: American Heritage