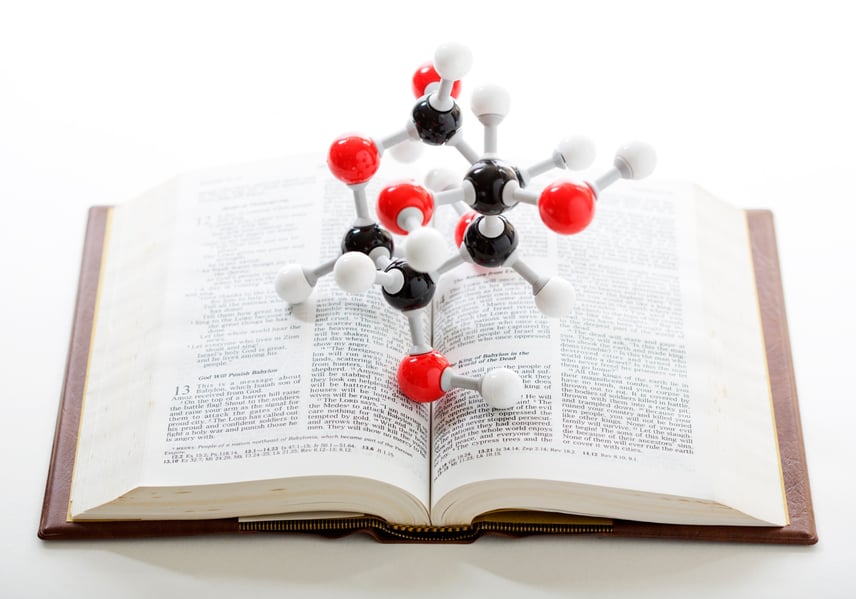 A study of the history of modern science reveals that the majority of its founders were Christian. One of the reasons why, according to Dr. Kalthoff, is that the Judeo-Christian distinction between creature and Creator allowed mankind to understand creation as a work of God’s hands, as opposed to ancient religions which imbued nature with divine qualities.

Let's talk about Christianity and Science. In your lecture you said, "Most of the principle founders of modern science were committed Christians." Does Christianity as a faith foster scientific inquiry more than other faiths, or something special in and of itself?

Well, rather than being comparative--other faiths may or may not—there are certain things in Christianity that definitely are congenial to modern science. Certain ancient religions had difficulty of drawing a distinction between nature and the divine. They often saw nature as permeated with mystical qualities. Living things were perceived to happen for a reason because maybe they were charged with occult forces or spirits.

One of the things Christianity embraced was a distinction between the creature and the creator, and nature was something that God had made and declared it good, had made man's mind in God's image, capable of understanding the world he had created. God had charged Adam with the requirement to name the animals. Presumably naming things means getting to know what they are so you call them by the right names.

So there seemed to be, within at least the Judeo-Christian tradition, a kind of consonance between the activity of looking at nature, interrogating it, maybe dissecting it, in ways that other religions might have regarded as blasphemous if they [viewed] nature as charged with gods.