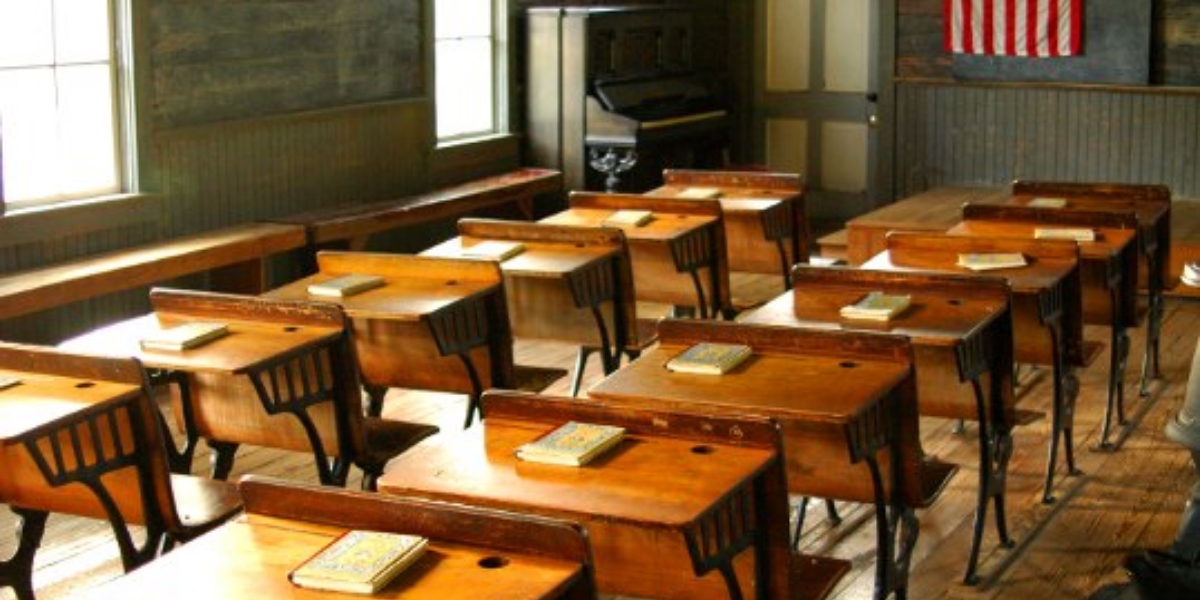 By Hillsdale College Online Courses May 4, 2015

As important as winning elections may seem to our immediate interests, even early Progressives understood that shifts in leadership were only short-term solutions. The Founders conceived of republican government as dependent on the moral and intellectual virtues of the governed; only a people fit for republican government would keep it. For this reason, education towards personal liberty ought to be the most important factor in the struggle to restore it.

The following video is a clip from Q&A 8 of Hillsdale’s Online Course: “Constitution 101.”

John Miller: Elections of course are urgent problems. We want to always win the next election, but conservatives also need to play a long game here, don't they? That goes far beyond winning the next election. It involves education and citizenship doesn't it?

RJ Pestritto: You bet. The elections, you're right, are very short-term problems. They're very important, if people become engaged in politics, because, otherwise if you don't do that you're going to get flattened. The long game is education. This is something that founders of course realized they spend a lot of time talking about structure of government, balance of power and all this. The presumption was the people themselves have to be solid. This is something that the Federalist papers, for example, come back to all the time. They talk about something like separation of powers, which we were talking about a moment ago. They refer to that as, well that's an auxiliary precaution. The primary thing that we have going for us if we're going to make this work for our liberty is a dependence on the people and the vigilance of the people. Those phrases are used all the time in the founding era.

There's a presupposition that the people have to be fit for a limited republican government or they're simply going to become servants. They're going to become subjects. This requires education. It requires people to understand their liberties. It requires them to understand what's necessary for the defense of those liberties. All of the short term political maneuvering and everything else, as important as that is...is really useless. If the people themselves really aren't [worthy of liberty], not only [are they] not fit for a republican government, but...they don't deserve republican government, because they've lost their principles. That's a mission for education absolutely.