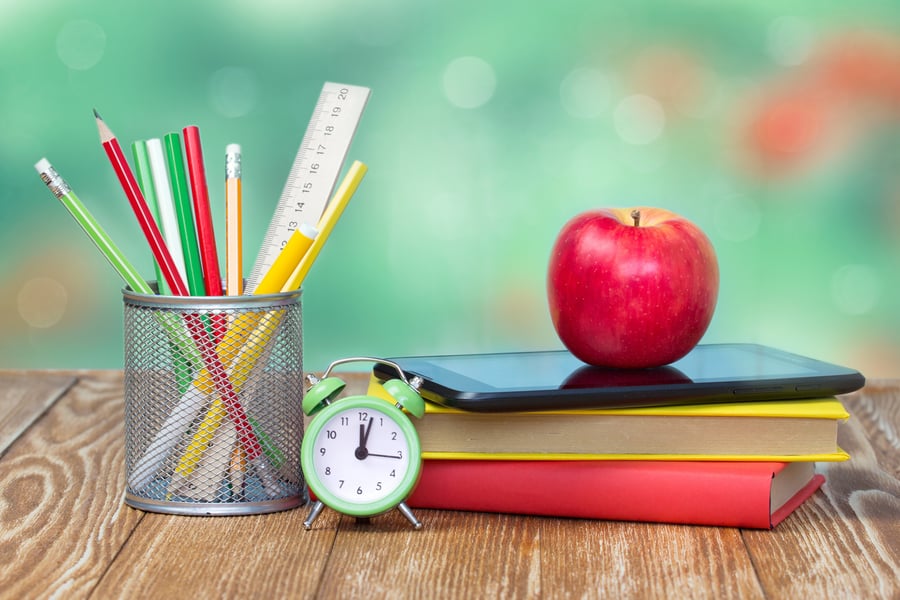 Education: Then and Now

Dr. Larry P. Arnn and John J. Miller discuss the differences between the education our Founders received and the average American education today. Dr. Arnn points out that the classical education men like Thomas Jefferson, James Madison, and John Adams received worked its way into their writings and evidenced itself in a deep respect for the foundational truths of human existence. By contrast, Dr. Arnn claims, modern educational philosophy calls into question the very existence of “fundamental truths.”

The following video is a clip from Hillsdale’s Online Course: “Public Policy from a Constitutional Viewpoint,” featuring Larry P. Arnn, professor of politics and history and president of Hillsdale College, and John J. Miller, director of the Dow Journalism Program.

You said, "The founders of the country were possessed of a really remarkable education, so many of them." What was their education like? How was it different from ours? What did they study?

Well, some shining examples are Thomas Jefferson and John Adams, who used to write letters to each other at the end of their lives in Latin. They both had a classical education, but they also studied the moderns too. You could mix James Madison in that company. Thomas Jefferson probably owned every book you could back then, and probably read them all. They were really remarkable about that. They deployed their education in their work in ways that are written all over it. Obvious all over it. Read the Federalist Papers, what Montesquieu said about this, and what Locke said about that—what Aristotle said about the next thing. It's full of that and it's learned.

Is that different from what we do now?

Oh yeah. We've lost our way in so many ways. You know the reason you would base your education on classical learning is not just that it's first, although that gives it a claim. It's also that it's close to nature. It's asking the fundamental questions that education is supposed to be about. It's not a commentary on previous things. The first book of history is written by Herodotus, and it's called the Histories—the name wasn't taken [then]. That's a fantastic place to start, because it's about fundamental things. We don't start there today, in part because we doubt that there are any fundamental things.