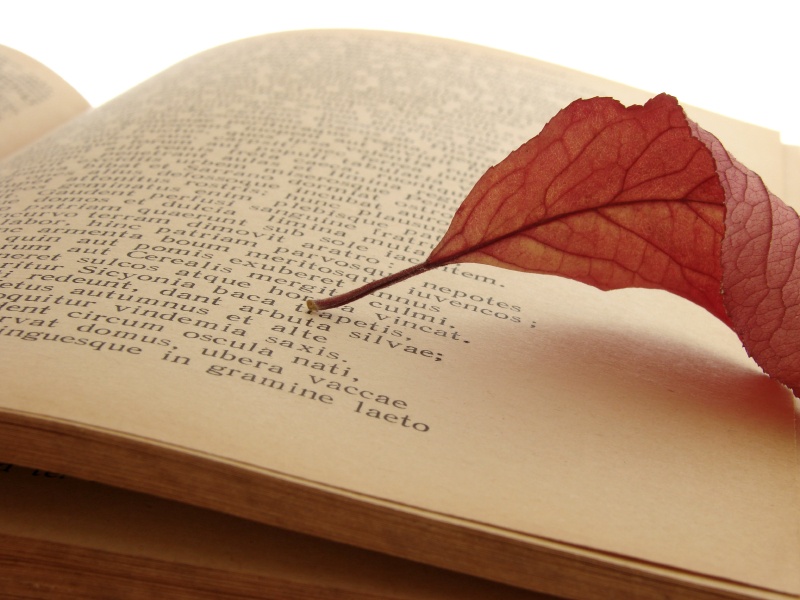 Timeless Lessons in the Aeneid

Virgil’s Aeneid depicts a hero striving to overcome the loss of his homeland. Despite his battle with circumstantial ruin and a flawed character, Aeneas perseveres. Dr. Patricia Bart suggests that though we are far removed from Troy and Rome, we are still heirs of their culture, and have much to learn from this epic about perseverance in the face of loss.

So, why should we twenty-first-century Americans read this epic that was written at the behest of a great Roman emperor?  What does this have to do with us?  Well, we've seen, for one, that although The Aeneid was composed in part certainly to lend dignity to the imperial regime of Caesar Augustus, it was nonetheless not written as simple flattery.  That, I think, we have determined.

Added to this is an actual advantage in the work having been written initially for another time and another place.  We do not have our own politics in this fight.  This fight is long over, so we can meditate on the lessons in the poem with more detachment, without worrying so much about maybe our political opponents getting an advantage from it.  But that distance is an advantage that's common to all the great books, and so I commend them equally to you in that regard.

The Aeneid in particular, as we have seen, sets before us a hero who faces national disaster and personal loss with exceptional courage and perseverance, but sometimes also with self-indulgence, dissipation, and uncontrolled rage.  Crucially, Aeneas recovers from these faults, turns away from an easy resolution for his problems in Carthage, and dares to achieve a restoration for his people that is greater than what was lost, as Rome would be greater than Troy.

I would like to leave you with an image from The Aeneid that is emblematic of this daring perseverance of Aeneas—one that all of us should bear in mind whenever we lose something dear.

During the seaborne wanderings before Carthage, Aeneas and his Trojans come upon another example of an easy way towards a semblance of decency.  Andromache, the widow of the great Trojan hero Hector, has married Helenus, another Trojan refugee, and become queen of a small city in exile.  Aeneas' description of the peaceful, settled little place is quietly heartrending, particularly by contrast to what he and his Trojans will eventually build.

And now I quote from Book 3, Lines 414 through 419:  “As I walk,” [Aeneas] says, “I recognize a little Troy, a miniature, mimicking our great Trojan towers, and a dried up brook they call the River Xanthus, and I put my arms around a cut-down Scaean Gate, and all my Trojans join me, drinking deep of a Trojan city's welcome.”

It is chastening to read of Aeneas and know that our tendency to self-indulgence can make us settle for a dalliance that will gravely damage the lives of those around us.  It is equally chastening to know that settling for a mere reenactment of the past can do exactly the same thing.  Many of us have lost good things that we have loved and rightly loved.  But having lost much already in our various ways, we can allow ourselves to be inspired by the example of Virgil's hero, who, though flawed, persevered nonetheless.

At the fall of Troy, who could have envisioned Rome?  At the fall of Rome, who could have envisioned the present achievements of London, Sydney, Toronto, Washington, D.C.?  So many great cities, too many to enumerate.  We, the heirs of Troy and Rome, and even the heirs of the Greeks, their enemies, now begin to contemplate the planet Mars as a field of action and even beyond.

Virgil's Aeneid reminds us that as we [contemplate such things], so we should expect to have to persevere, not only against opposition from without, but also against our own failures. In doing so, it reminds us that we can recover much better than what was lost.