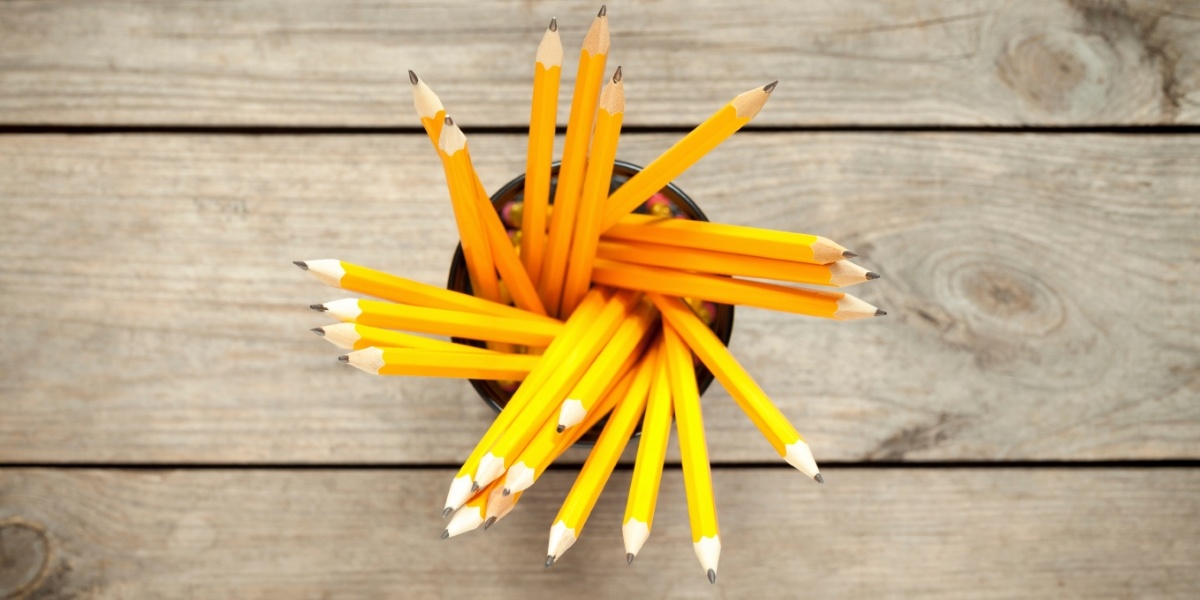 I, Pencil and the Free Market

Dr. Wolfram talks about the extraordinary power of the free market to answer what is known as “the information problem,” or in other words, how to supply precise amounts of goods to different places all over the world, without oversight.

Leonard Read, in 1950, wrote an article called, "I, Pencil," which became rather famous. In it, he points out all the coordination that's required for a pencil to be made, and how markets solve the problems of getting lumber from the Pacific Northwest, and rubber from Malaysia, and all the parts of a pencil assembled.

Milton Friedman also spoke of this in his book and his television series, "Free to Choose." It's interesting to know that Adam Smith wrote much the same thing about a woolen coat in Wealth of Nations in 1776.

Read and Smith point out that a market is able to bring together producers of all sorts of parts and allow those parts to be assembled into a product that, in the case of a pencil, is so inexpensive, we don't even know how much a pencil costs. If you open up your drawer, there are pencils. They're sort of like manna from heaven; they just show up. You can't even remember that you bought them. That's how inexpensive they are. It is truly amazing.

I want to go beyond this, to not only notice all the coordination that happened, but how markets work to solve what is called the information problem.

Suppose that I, as the president, said, "I want the czar of pencils to make sure that everyone has enough pencils, because it's so vital to our educational system." Think about it. If you were to be appointed the czar, how would you ensure that every retail establishment in America, at every moment in time, had exactly the right amount of pencils? Anyone could walk into a Costco in Menominee, Michigan, or a K-Mart in Mobile, Alabama, or a Walmart in Phoenix, Arizona, and there'd be pencils. And there won't be boxes and boxes and shelves and shelves of pencils, but exactly the right amount of pencils. Enough that you can figure out, "Yeah, I'll choose this one over that one," but not so many they're just excess wasted supply.

Why is it that markets provide the exact right amount of everything at every moment in time when a central planner can't? If you'd like to know, tune in to Lecture 6 of Economics 101.