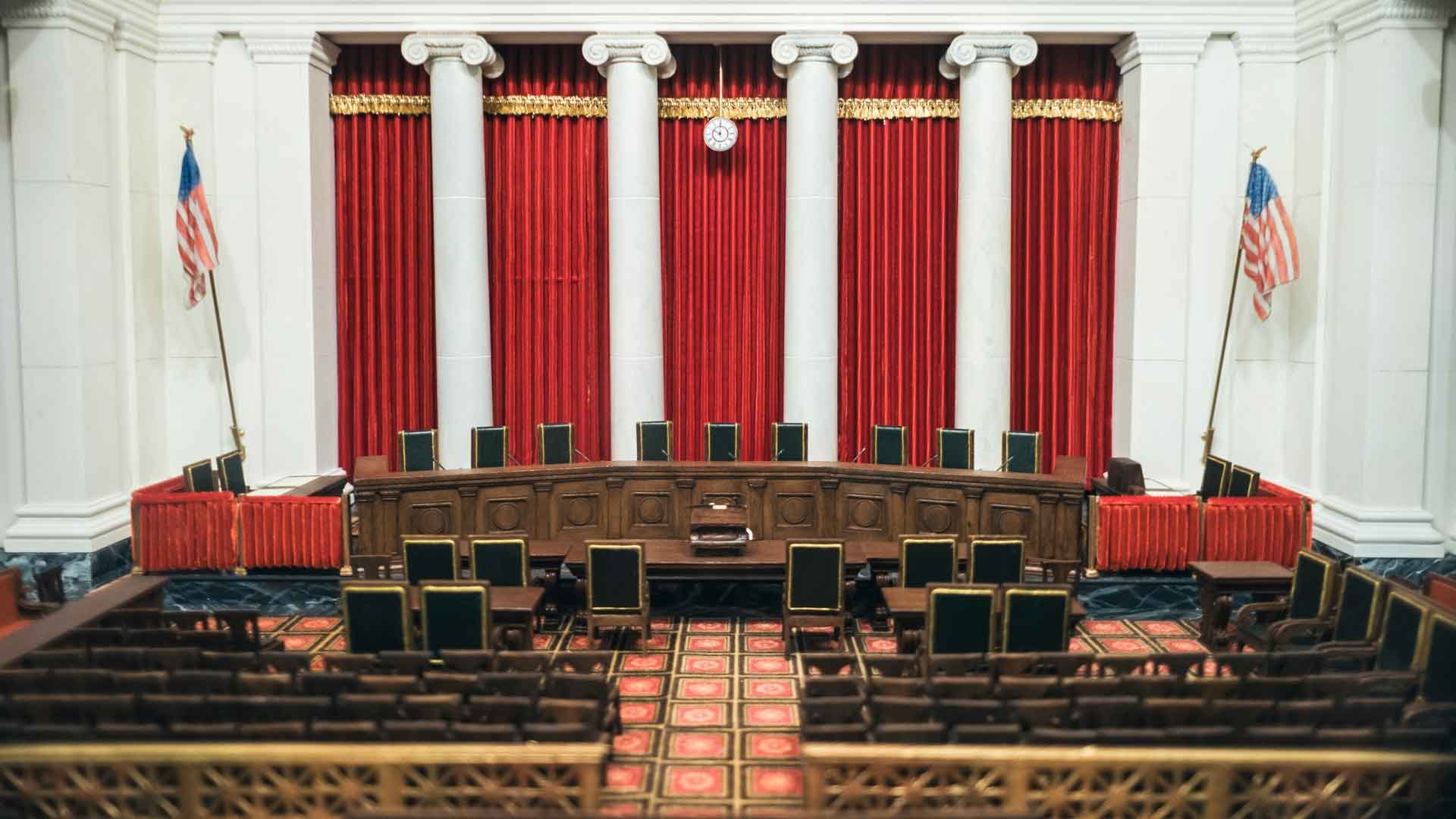 A Little-Known Congressional Check on the Supreme Court’s Power

Larry P. Arnn, in the first of Hillsdale’s online lectures on “The U.S. Supreme Court,” points out what may be a little known power of Congress as outlined in Article Three, Section One of the United States Constitution:

“In all cases affecting ambassadors, other public ministers and consuls, and those in which a state shall be party, the Supreme Court shall have original jurisdiction. In all the other cases before mentioned, the Supreme Court shall have appellate jurisdiction, both as to law and fact, with such exceptions, and under such regulations as the Congress shall make [emphasis added].”

Though this congressional power has yet to be exercised, it could act as a check on what many now view as the Supreme Court’s “final word” on the interpretation of the Constitution, as well as pave a way to strengthening States’ rights.

Anything except these three things that are listed in the Constitution the federal court can do, which is cases affecting ambassadors and those in which the state is a party. They have original jurisdiction about those things. They have appellate jurisdiction about other things, except when the Congress passes a law and says they don’t. It’s never happened, but it does mean that it’s written right there in the Constitution. [If] there’s some subject of public policy that you don’t want the Supreme Court talking about—say, abortion, [since] it’s controversial forever—[or] transgender rights and gay marriage today. The Congress could pass a law, and if the president would sign it, the Supreme Court would not be able to rule on that subject. It would mean, by the way, interestingly, that lower courts might rule, and then there might be different federal rules over those things in different parts of the country.