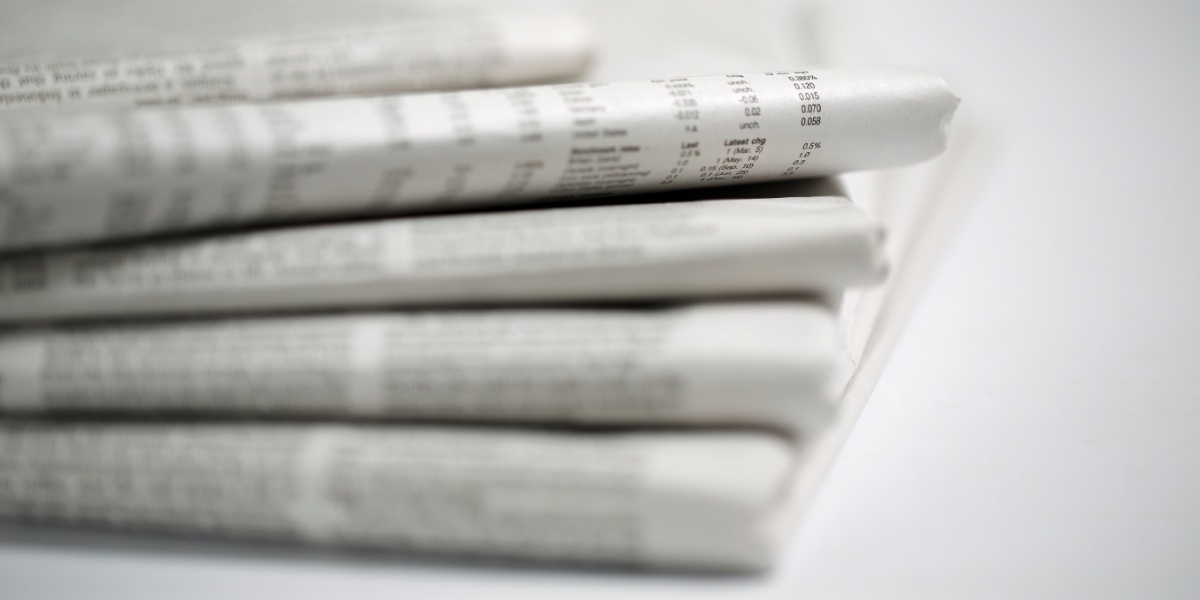 Milton: A Political Journalist in his Era

Dwight Lindley and John Miller discuss John Milton’s remarkable ability to pursue his craft while commenting deeply on current affairs. In this respect, Milton wrote to his generation as much as he did to posterity

The following video is a clip from Q&A 5 of Hillsdale’s Online Course, “Great Books 102,” featuring Dwight Lindley, professor of English, and John J. Miller, director of the Dow Journalism Program.

…If Milton were alive today, would he be a blogger or a political essayist or engaged in journalism?

Sure. I think he would very much be. I mean, he was a man of the limelight, and he loved, he was very passionate about relevant current events, current issues, and he wrote for the moment much of his life.  Now you know Paradise Lost is him consciously stepping back and saying, “Yes, I’m still writing for the moment, but this is also—I’m consciously trying to write this for all time.” … But yes, I think he would be. I think he would be a political essayist. Would he be a blogger? He wrote almost nothing short, you know.  He wrote some short poems, but in prose it’s almost all...he could talk. The man could write.  Who knows how he would’ve adapted though?