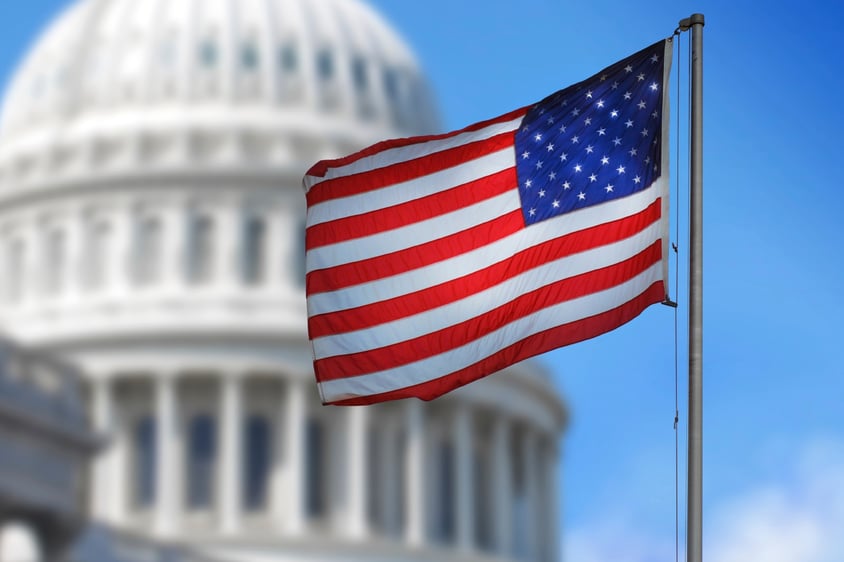 Should Politics Be the Focus of the American Life?

According to Dr. Paul A. Rahe, the focus of the ancient Greek citizen’s life was political, while the oikonomia, which translates roughly as “economy” or “household life,” was of secondary importance. This reveals a different perspective on what makes for a good life than the one we have today. In modern America today, the private life—commerce, family, faith—is the ultimate good.  Dr. Rahe explains how this is sustainable today because our society is driven by commerce rather than war.

Last question, [because] we're running out of time. This is from the discussion board. For the ancient Greeks, political life was central more so than oikonomía, or the private household affairs. Americans tend to be very concerned about their private lives and their families and their friends and [their] local communities.

Doesn't it become a problem when everything is political? Don't we forget about going about our work, raising our children, and being good friends and neighbors? Isn't that the first and most important part of a successful and thriving culture, or is this an unnecessary distinction?

The perspective of the question (of the man who put the question) is very American, which is oikonomía, which means household management in Greek, but it's sort of the basis for our notion of economy, is really the center of life, and politics is outsourced. We don't pay attention to it from day to day. The focus of our lives is commerce, family life, church, and so forth. That's the way we envisage the good life—which is to say, "[The good life] is a life, a private life that is protected by the government." We have natural rights to life, liberty, and property; the function of government is to protect those. That works very well for us because we're a commercial society. If we were a martial society, constantly at war as the ancient Greeks were, it would work less well.

Now, one might argue, I think Aristotle might argue, that we lose something by being a privatized society, by being commercial in character. We lose the full development of our faculties that it is possible to have in a polis. When Aristotle said man is a political animal, he meant man is an animal that lives in a small self-governing community, which is the focus of his attention.

Part of the debate that takes place when one teaches a course on the Western heritage is: Which of the two is more nearly right? I say to my students at Hillsdale College that, from a Greek perspective, people go to college in America in order to be trained to be something like very good slaves. Because they go to college to gain skills in part, at least, to prepare them to work for other people.

The ancient Greeks looked upon people who worked for other people as being on the verge, or on the edge, of slavery—on the edge of dependency. We also, to be more serious about what goes on at Hillsdale College, go to college, people go to college here to prepare to be citizens.

We try to balance between these two things, the private and the public. The ancient Greeks were wholeheartedly committed to the public life. It's a different way of seeing the good life.