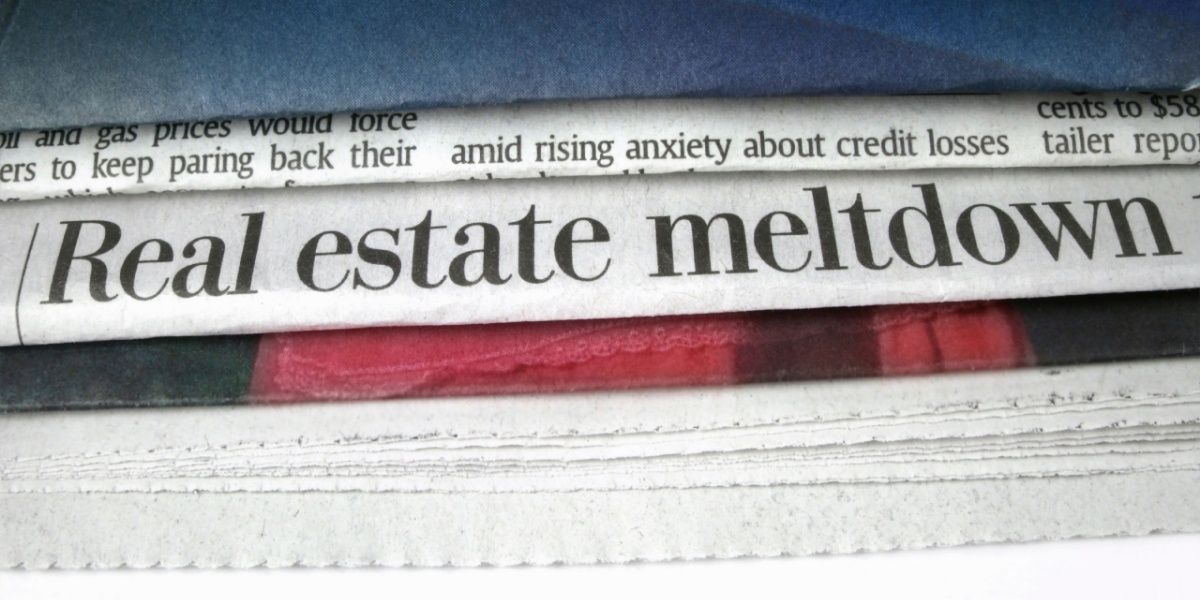 Should We Hold Journalists Accountable?

Dr. Paul A. Rahe and John Miller discuss the dangers of tightening libel laws. While lack of legislation in this area opens the doors to misinformation, it also leaves the channels of public discourse clear, and allows political debate to flourish, contributing to a healthy representative regime.

The following video is a clip from Hillsdale’s Online Course: “Public Policy from a Constitutional Viewpoint,” featuring Paul A. Rahe, the Charles O. Lee and Louise K. Lee professor in the Western Heritage, and John J. Miller, director of the Dow Journalism Program.

We have a major presidential candidate right now saying we need to reform libel laws. We need to make it easier to sue journalists, because right now they can say anything without any kind of accountability, there needs to be more of that in the legal arena. Good idea? Bad idea?

I think in the end a bad idea. The loosening of libel laws, which took place via a Supreme Court decision…was a good thing. It opened up the possibility of misinformation being conveyed, but it also opened the situation to clear-cut public debate on issues. It's up to the public to figure out whether they're being lied to by their newspaper, and they usually ... Maybe they don't figure it out right away, but after a time you lie to them enough, they figure it out. They're not stupid. Americans are not stupid.