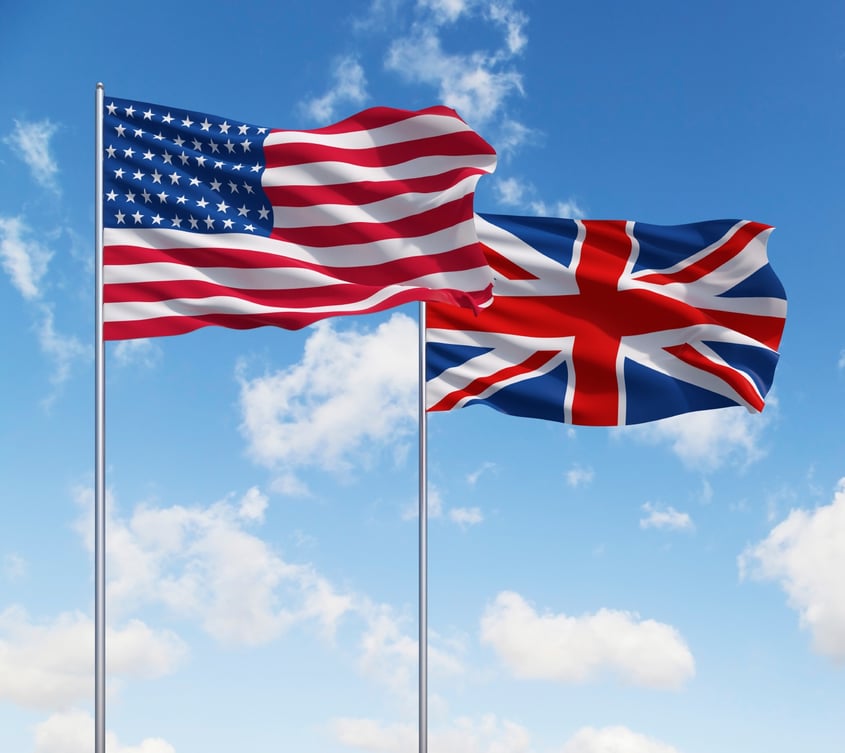 The English Contribution to the American Revolution

While the American Revolution is popularly considered a reaction against the British monarchy, the new American Republic actually owes much of its structure to the very government it rebelled against. Dr. Rahe notes that the separation of powers that is so indispensable to the American Republic was actually implemented in England in the mid-1600s during the Glorious Revolution.

The following video is a clip from Hillsdale’s Online Course: “Western Heritage,” featuring Paul A. Rahe, the Charles O. Lee and Louise K. Lee professor in the Western Heritage.

Montesquieu, who came after, looking back upon it, described the England that emerged after the Glorious Revolution as a republic under the guise of a monarchy. It's a peculiar kind of republic because it was [a] characterized by what Montesquieu pointed to, following Locke, as the separation of powers. That is to say, a distinction between the executive function [and] the legislative function—a lodging of the legislative function in parliament, and a lodging of the executive function in the king and his ministers.