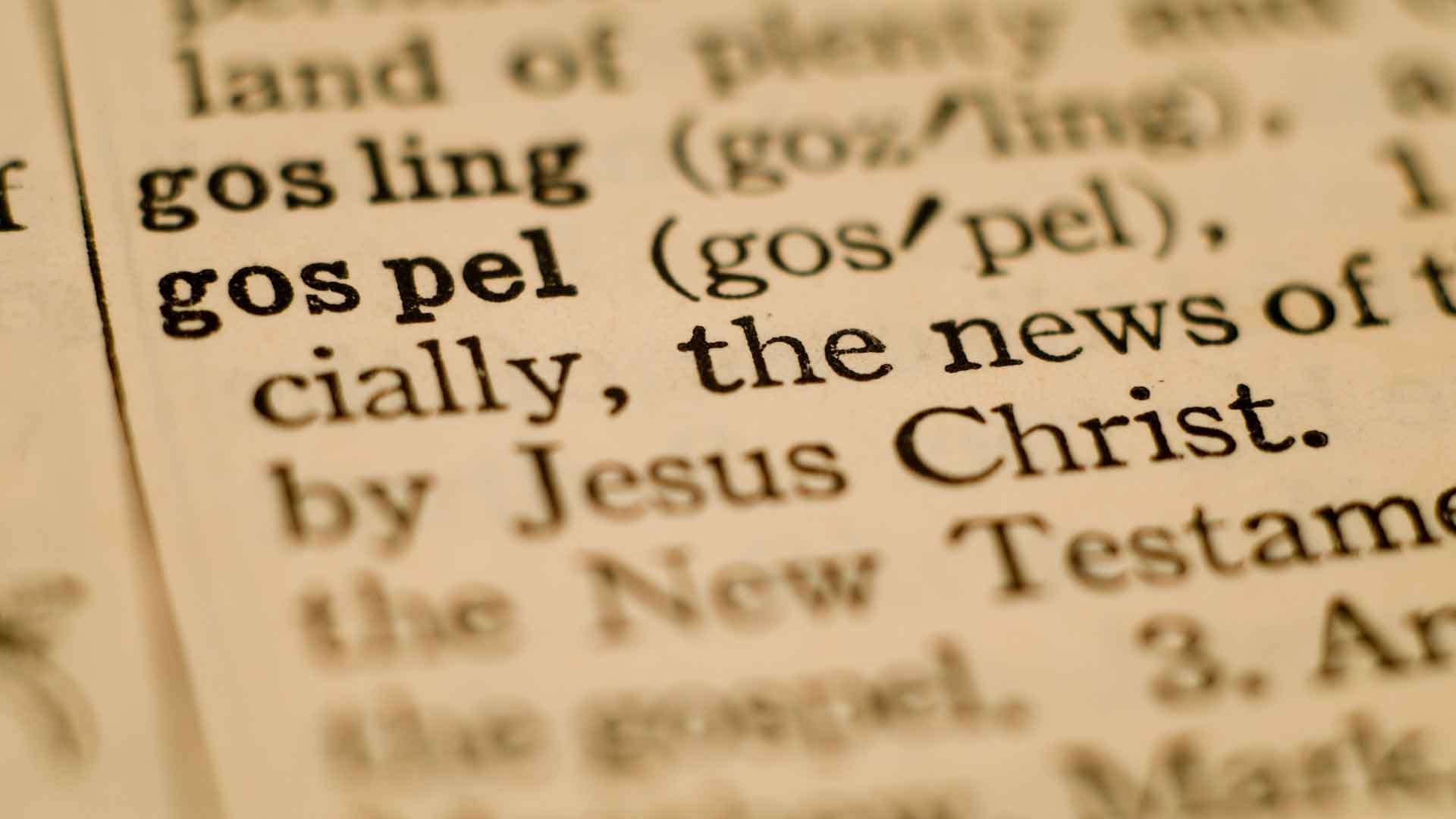 By Hillsdale College Online Courses May 25, 2016

The Gnostic Gospels are popularly held as alternate and mysterious historical accounts of the person of Jesus Christ, particularly in films and novels such as The DaVinci Code, among others. Dr. Kenneth Calvert points out that in reality, Gnosticism’s main aim was to force the person and message of Christ into a familiar, Platonic philosophical framework. The fundamental issue with this interpretation of Christ is that, as Platonism rejects the material world, it cannot accept an incarnate deity.

First of all, what are the Gnostic Gospels, and how are we to treat them in our Western heritage as sources of historical authenticity?

So we have not only the Gospels in existence but people quoting them, using them as authoritative. That's very important to set the date and the context for the Four Gospels that we have.

Do they agree in everything? There's a lot of argumentation about that, but they are remarkably similar, remarkably consistent, and the early Christians all made attestation to those Four Gospels. They said, "These are our Four Gospels."

Gnosticism is a bringing together of old-fashioned Greco-Roman paganism with Platonic philosophy, with Judaism, and ultimately also some Christianity thrown in.

It's very anti-material, very anti-incarnation. The idea that Jesus was God Incarnate is not a Gnostic doctrine at all. They would reject that.