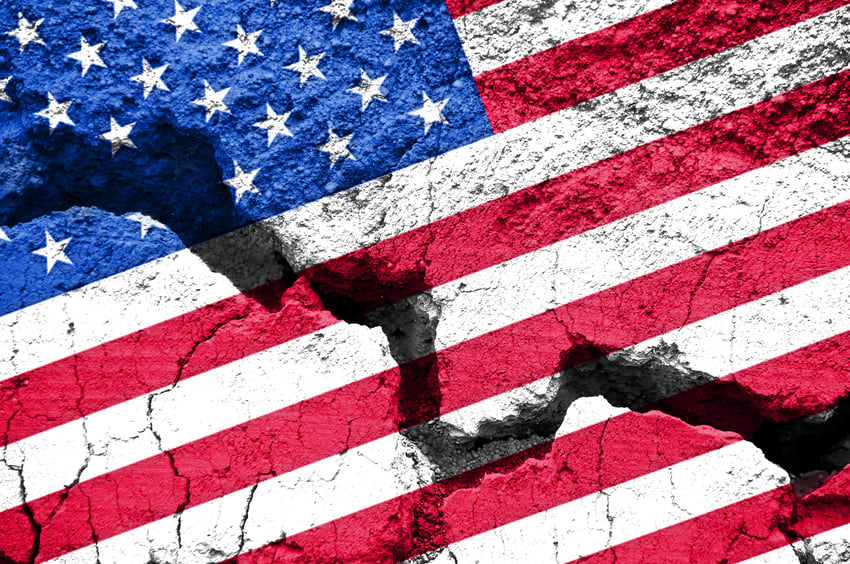 The Malign of Affirmative Action on Race Relations in America

John J. Miller and Dr. Paul Moreno discuss the history of Civil Rights legislation, specifically when it became focused upon mandating equal outcomes, rather than preserving equal opportunity. One of the unfortunate effects of this shift in focus is that it gives rise to organizations with a vested interest in highlighting and accentuating racial tensions in order to preserve their positions.

This leads into the part of the story you tell in your lecture where the vision of the civil rights movements moves from equal rights to equal outcomes. It seems that in your lectures you tell the story, it's almost like flipping a switch. What happened? Why did that happen so suddenly? Moving off of one principle and onto another, it sounds like there should have been more debate, but there wasn't.

In the late 1960s, most historians have attributed it to the riots that ensued in black ghettos almost immediately after the Voting Rights Act was passed. In the summers of 1965 to 1968, you had what looked like Civil War within the United States. A lot of liberal policy makers said that affirmative action is one of the ways in which we can ameliorate the racial tensions of the country.

There were some advocates, who already recognized that equality of opportunity isn't going to produce equal results, at least quickly enough, not in the short term. Affirmative action becomes a way of turning opportunity into results in an accelerated fashion.

The problem is that tends to develop institutions and interests that have an interest in perpetuating this system so that organizations that are dedicated to advancing equal outcomes for black Americans or other Americans are never going to come to the point when they say, "Okay, we've succeeded. We've achieved equality. Now we can go home." They're going to have a vested interest in calling attention to inequality, aggravating grievances in a way that's, I think, very bad for American race relations.