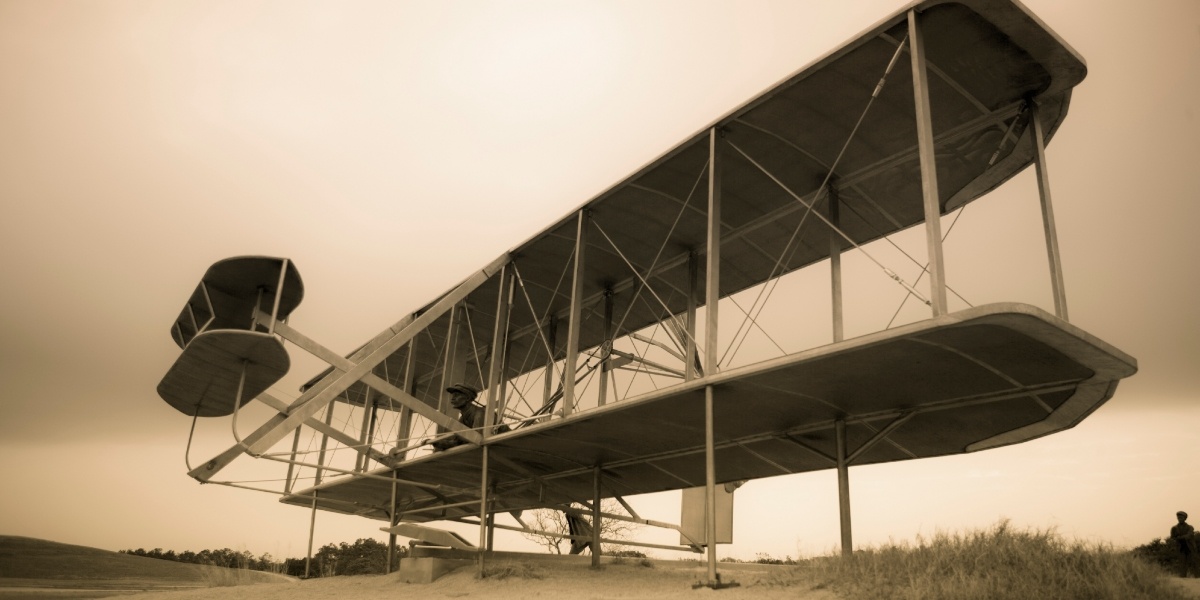 The Power of the Free Market

The story of the first airplane shows the power of free market principles, and the exceptional quality of American entrepreneurship. Throughout history, where government subsidies fail, private enterprise succeeds.

We thought, "We got to get there quickly. Let's subsidize the best person we have and see if we can get the airplane invented." We subsidized Samuel Langley, the head of the Smithsonian Institution, to invent an airplane. He was a professor of astronomy. He had written the leading book on aerodynamics. He was head of the Smithsonian Institution. He seemed like the man for the job. The federal government gave him enough subsidy to experiment with two flights. He did this in Washington, D.C. In fact, he did it right on the Potomac River. He built a houseboat and his strategy was to launch his airplane like a catapult off the houseboat, and then through that launching, the engines would go, the airplane would fly and it would be a success.

The Boston Herald suggested, "Professor Langley ought to give up airplanes and try his hand at submarines." The New York Times said, "It is so complicated, we won't see the invention of the airplane for another one million years." The New York Times was off. In nine days, after Langley's second flight, the Wright brothers invented the airplane, launched the first successful flight from Kitty Hawk, North Carolina, and they did so for almost one minute. They were in-air with a mechanized flight for almost one minute.

They improved on that, later went for half an hour, an hour. They were the inventors of the airplane. Two bicycle mechanics from Dayton, Ohio with $2,000 of their own money, experimenting with the curvature of the propeller, the curvature of the wings, getting it just right, bird-like. They succeeded. The federal subsidy failed.

The invention of the airplane shows us the remarkable triumph of American entrepreneurship and how it's best done through private enterprise without federal interference. By the way, we've seen this again in the fur trade, in the steamship industry, in the transcontinental railroad industry, private enterprise succeeds when federal subsidies fail. The airplanes indicate that the failure of Samuel Langley to invent an airplane with federal money and the successful Wright brothers with their own funds inventing the airplane, illustrates the dramatic effect of free enterprise and what it accomplish when the government gets out of the way.