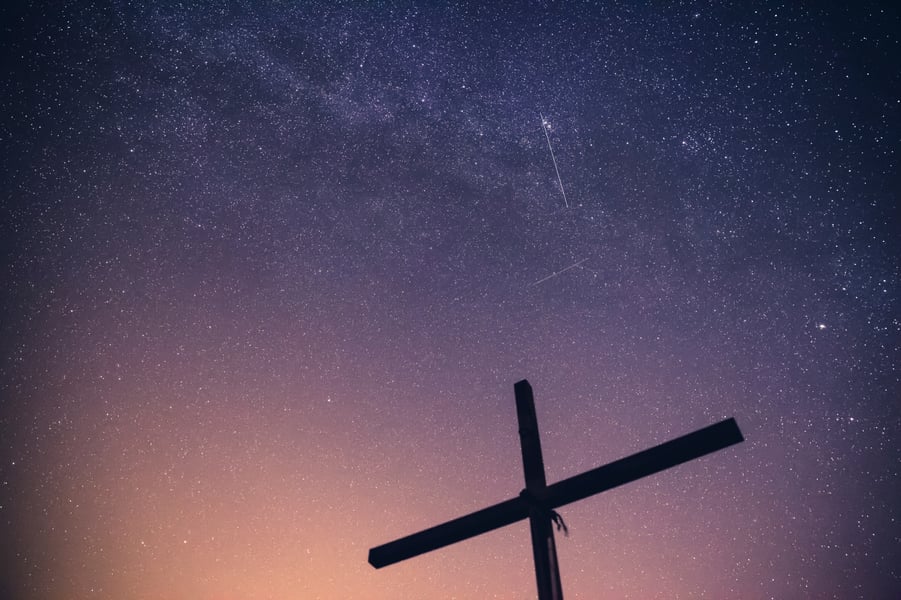 The Scientific Revolution: By and For Christians

The following video is a clip from Hillsdale’s Online Course: “Western Heritage,” featuring Mark A. Kalthoff, Henry Salvatori Chair of History and Traditional Values, and chairman and professor of history.

Copernicus was the recipient of one of the best educations that medieval Europe had to offer, and he was a church administrator working in a cathedral. In his spare time he did astronomical work.

Johannes Kepler had thought that he would become a minister. When it didn't work out for him to become ordained as a Lutheran minister, he finally wrote that he believed that he could glorify God through his astronomical work, and revealed to the world truths that were revealed in some ways through the divine possibility of getting good data about the heavenly motions.

Isaac Newton himself, who wrote more on theology than he did on science. … If we stack up his theological works next to his scientific works, the theological ones, especially on Old Testament prophecy, would dwarf the new ones. The idea that belief in the God of the Bible was something that architects of modern science were seeking to escape simply doesn't bear out the historic realities.