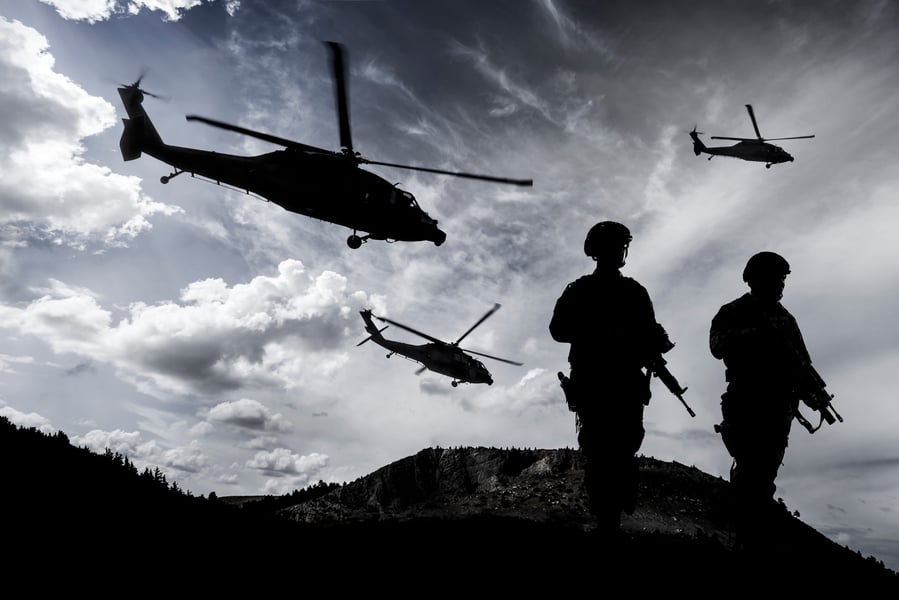 War as a Prerequisite for Democracy

By Hillsdale College Online Courses May 16, 2016

Dr. Paul A. Rahe describes the tendency of wars throughout history, particularly wars dominated by large numbers of common soldiers rather than a landed aristocracy, to produce and enforce a democratic form of government. As the citizenry becomes armed and begins to participate in defending their country, the role of a ruling class, that of protecting and defending the commoner, becomes obsolete, and the rule of the people rises up to replace it.

I don't think militarism is, but war is, and there's no shortage of war in human history. It's not something that we have to worry about going away. I mean, there are people who think we can create a world without war, but we haven't been very successful. The man who came up with that phrase came up with it almost a hundred years ago, and wars seem to have been quite common and quite large.

What is the case is this: If you look at human history, and if you ask the following.... Government has a tendency to be based upon those who do military service. If you have a setting in which the military is dominated by men who ride big horses and wear expensive armor, you're going to end up with an aristocracy.

If you shift to a setting where war is dominated by men who carry rifles, and any ordinary man can carry a rifle, and you succeed in war by putting as many as possible of them into the field, you're going to have a drift towards democracy.

Now, if you ask, “Why did the French Revolution take place?” Well, one of the prerequisites for the French Revolution was the fact that armies had come to be based on ordinary human beings, and the aristocracy was no longer delivering the kind of service that they delivered in the fourteenth century.

A military revolution is often followed by political revolutions. If you look at the American case, our liberty was won in the field, in battle, by pretty ordinary people.