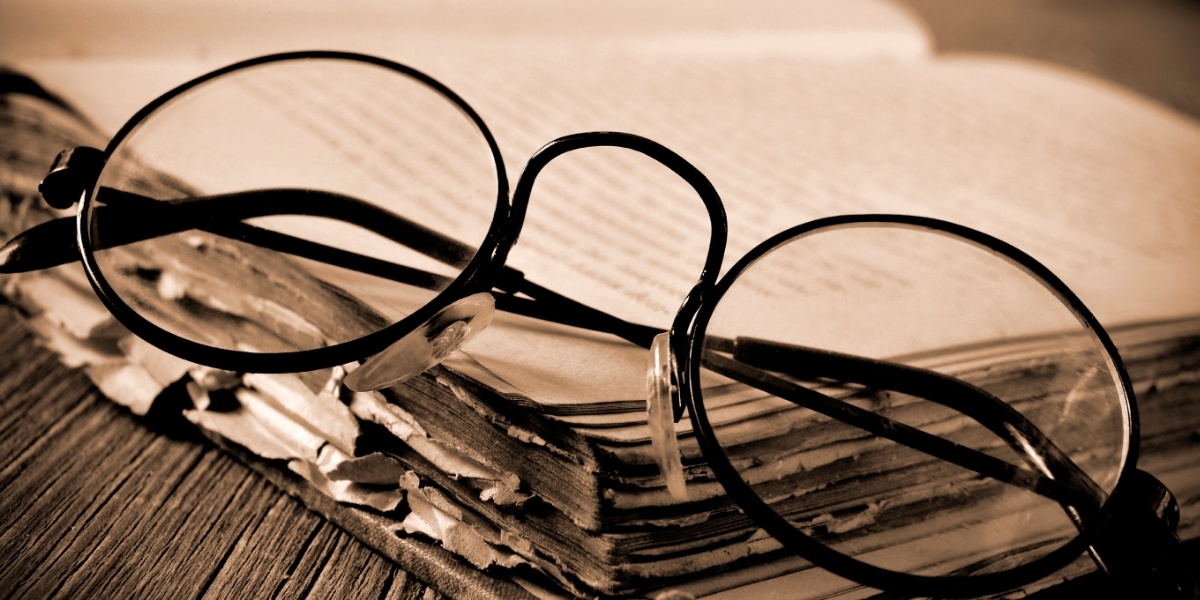 Dutton Kearney discusses the similarities between Russell Kirk’s conservatism and the poetic conservatism of T.S. Eliot. According to Kearney, both thinkers share a historically formed belief in what they call “the permanent things”—namely, the essential continuity of human nature in which all great art takes root. Despite his wholehearted commitment to working in current and new forms, Eliot’s content is timeless and universal.

Was Eliot a conservative, and does he have a special attraction for 21st century American conservatives? Do they see something special in his work that another kind of reader may not?

That's a great question. Eliot was definitely a conservative. In fact, [Russel] Kirk knew Eliot. … Eliot helped Kirk write Kirk's book on Eliot, The Sword of the Imagination. So there was a sense of there being a kindred spirit between the two, … and when you think about the way Kirk talks about conservativism there's kind of an archeology at work there where he's looking back, finding these articulations that give us, I guess, The Conservative Mind in '53, but … something even like The Roots of the American Order.

He and Eliot work on exploring something they called “the permanent things,” and there's something that's… there's a continuity in the Greeks and the Romans, in the Jews and in the Christians, and I think that kind of drive in history, that's what Kirk is able to delineate. For Eliot, he sees the same thing in poetry. There's not a reason to start over again because this can bubble to the surface again at any time. There's an opportunity to create art, and good art, in any culture at any time, but it's rooted in that same continuity of human nature that Kirk identifies. And I think that’s what conservatives can gain from Eliot.

I think to an extent there was a great deal of hesitation on the part of conservatives because you can't have modernism and conservativism in the same work and the same sentence. They don't coexist. There's got to be a tension between the two. Don't the conservatives…aren't they responsible for, well, conserving a tradition? And, modernism, isn't it out to destroy all those truths that were worth conserving? And Eliot, he says, “No. What you can do is … still have this underlying conservative truth, and then you can utilize modern techniques.”

So he uses modern developments and poetry. He's not going to repeat the Victorians. In fact, there's a section in The Wasteland that's written in beautiful couplets, and Pound says, “Look, Alexander Pope wrote like this. You can't out-Pope Pope, so don't include these.” And Eliot takes them out, so there's a sense that one has to utilize the form that's new, but that doesn't change the content. And I think that's why his appeal is lasting.