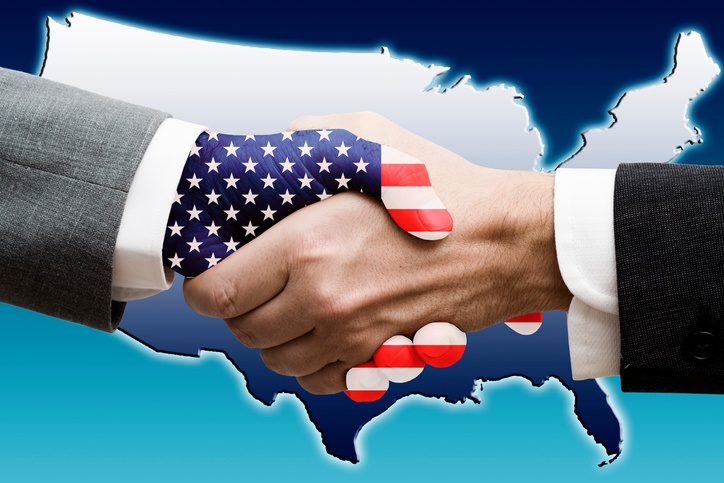 What’s the Problem with Experts in Government?

In discussing the progressive idea of creating a bureaucracy of experts, Dr. Ronald J. Pestritto notes that we need and have always needed experts in government—people who are talented, dedicated, and well-educated. Even in the Federalist Papers, Madison notes the necessity of preserving government by consent, while also making sure elected officials are qualified for their positions. The problem with the progressive answer to this problem, the Administrative State, is that the experts in power are not accountable to the American people.

You describe in you lecture the progressives having a vision of creating a national bureaucracy of experts. Don't we need experts in this day and age? Life is complicated, don't we need them? Where do you put them but in the Administrative State?

Certainly we need expertise. That's not even a new discovery in modern times. The founders understood this very well and they really focused, in The Federalist Papers for example, on how we can have government by consent but also make sure that [there are] people in government with knowledge and expertise and experience. If you read some of The Federalist Papers on the Senate, for example, that was a big concern of theirs. Absolutely we need people with expertise and experience. The key is those people have to be accountable, they have to be subject to the consent of the governed. The problem with the Administrative State is you have expertise that is not accountable.

You're right to say that they would have to be put somewhere in the system. We have to have some place where expertise can be brought to bear, but ultimately where you would have accountability. There are a number of suggestions about how that might be done. One is, for example, to say that your regulations may be suggested by the bureaucracy but don't go into effect until they receive some final vote from Congress, for instance. In that sense the member of Congress, the person that we vote for that has got to face us every two years or every six years, they're putting themselves on the line.

Another place to put the experts might be in the legislative branch. They might be more in a kind of congressional staff role where you would have the expertise and the experts sort of advising legislatures as they make legislation. Those are two alternatives.

The other thing that it would do though is it would force us to take a look at the mere quantity of things that the Federal Government gets itself involved in. One of the reasons why you need so many agencies today is because the Federal Government is involved in absolutely every facet of American life. To be sure some of that is necessary, some of that is not necessary and so some choices might have to be made if members of Congress ultimately had to be accountable.