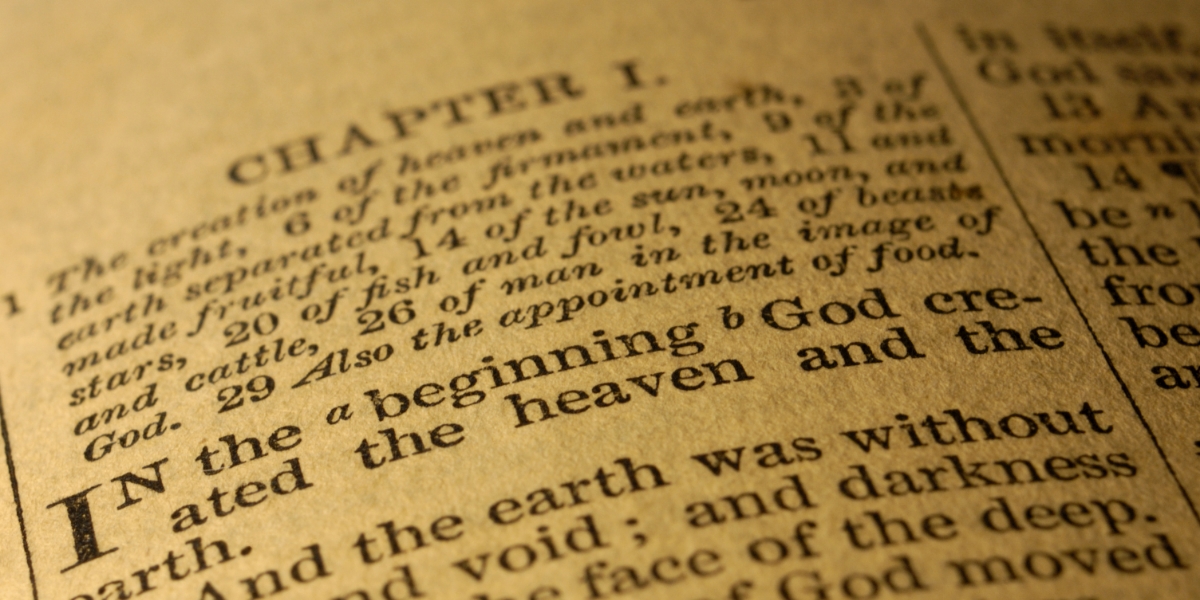 Why Bible Stories are Essential to K-12 Education

Bible stories are absolutely essential to classical American K-12 education for two main reasons. Firstly, in order to become educated, the student must correctly grasp Man’s place in the cosmos, which demands that one discuss the divine. Secondly, since our Founding Fathers were all well educated in biblical literature, their political discourse is steeped in that language; in order to firmly grasp the fullness of American political culture, students must be literate in the Christian and Hebrew traditions.

In your lecture you mention briefly the Bible and biblical stories…isn't that for Sunday school and not for K-12 education?

Absolutely not, it is for K-12 education. Frankly, it's my conviction, and we hold this at Hillsdale Academy because we are a private school, that you cannot truly educate a young person without getting into a discussion of theology, a discussion of the divine. You really need, I think, to place a person correctly within the cosmos to give them at least the vocabulary to talk about that, whether or not they're actually going to take it on as a faith themselves, to be able to talk about it.

Our founders did. Our founders were not all lockstep in a certain brand of Christianity, but they all had been trained in biblical literature. They all had been trained in theological thought, philosophical thought. Their discussions about the divine, their personal faith, many of them in God—the God of Scripture, this is important for us to understand today. If not just to understand who they were, but also to understand the completeness of who we are as Americans very, very important for us to study these things.

In my lecture, I emphasized, a great deal, Roman republicanism in particular. The reason why I settled in there was because it's in that moment with George Washington and the Newburgh Conspiracy, it is that idea of republicanism and those republican convictions that were most present and most powerful with him. I did emphasize that in my lectures. It is important in traditional American education, in classical education you have to have both the Greco-Roman as well as the Hebrew and Christian traditions, the Jewish and Christian traditions, to really bring forth the fullness of this education and of the convictions and of the virtues that we want to teach children.

If you think of, for instance, the person of Moses–in American history Abraham Lincoln is compared with Moses. How can we really understand that comparison without understanding who Moses was? You look at the story of Joseph and the forgiveness that he offered to his brothers who sold him into slavery and then he turns around and he forgives them. What a great message for children to learn. The message of Jesus who dies for humanity, who sacrifices for humanity, this sense of self-sacrifice, the sense of forgiveness of mercy, extending that how crucial is that to a civil society? It's essential for a civil society.