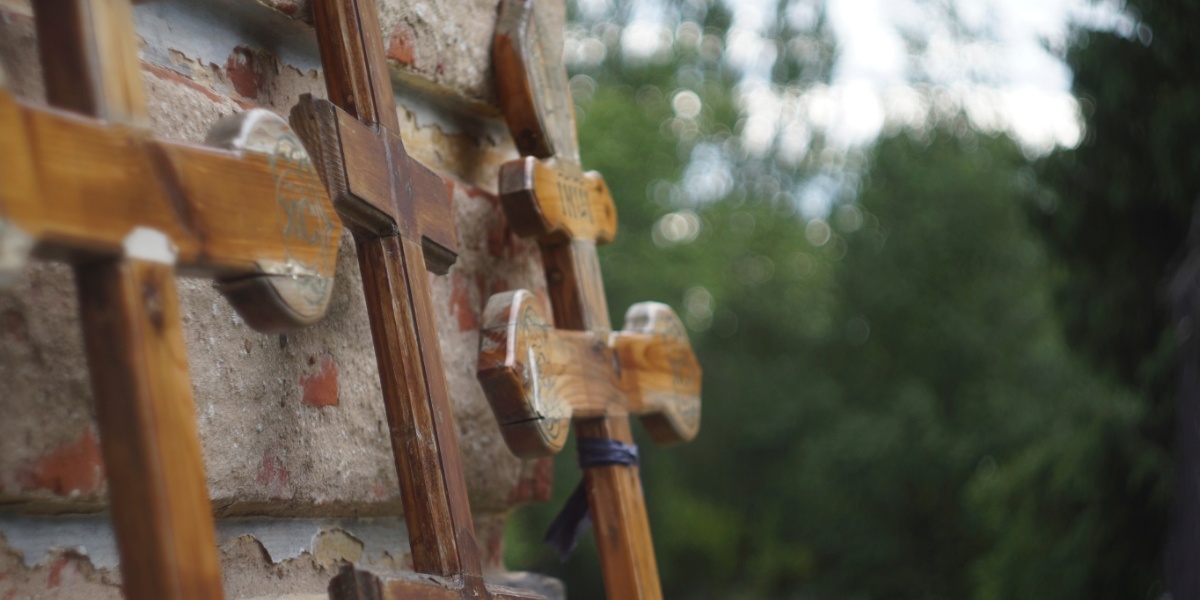 Why Conservatives Should Read Dostoevsky

John Miller and Justin Jackson discuss “conservatism” in Dostoevsky’s era. Much like American conservatism, Russian conservatism perceived itself as preserving a tradition not only politically, but culturally. For Dostoevsky, that tradition was inextricably related to the political importance of the Russian Orthodox faith in unifying the country.

The following video is a clip from Q&A 7 of Hillsdale’s Online Course, “Great Books 102,” featuring Justin A. Jackson, associate professor of English, and John J. Miller, director of the Dow Journalism Program.

In Dostoevsky’s novels and in his notebooks, he has a great distrust of America at the time. Remember, this is…say, 1870 or so; the country [is] still young, and he says…it’s too individualistic, and they have no traditions. This was his greatest complaint. So for Dostoevsky to…think that the word conservative could ever be used in America, it would surprise him, simply because it was so young at the time. He really saw it as kind of a Wild West. Whenever he sends a couple of his characters there in The Devils, for example… they’re kind of abused and mistreated by their bosses, but they go there because there isn’t any real tradition there yet.

[He] would, but now he would ask you, “What is it that you’re going to conserve?” And again, he probably wouldn’t agree with what we’re wanting to conserve, but I think in 2014 he would probably now say, “All right, it’s been a few hundred years, it’s a couple hundred years now. You have something to conserve, right?” I think so—but very different types of conservatism.