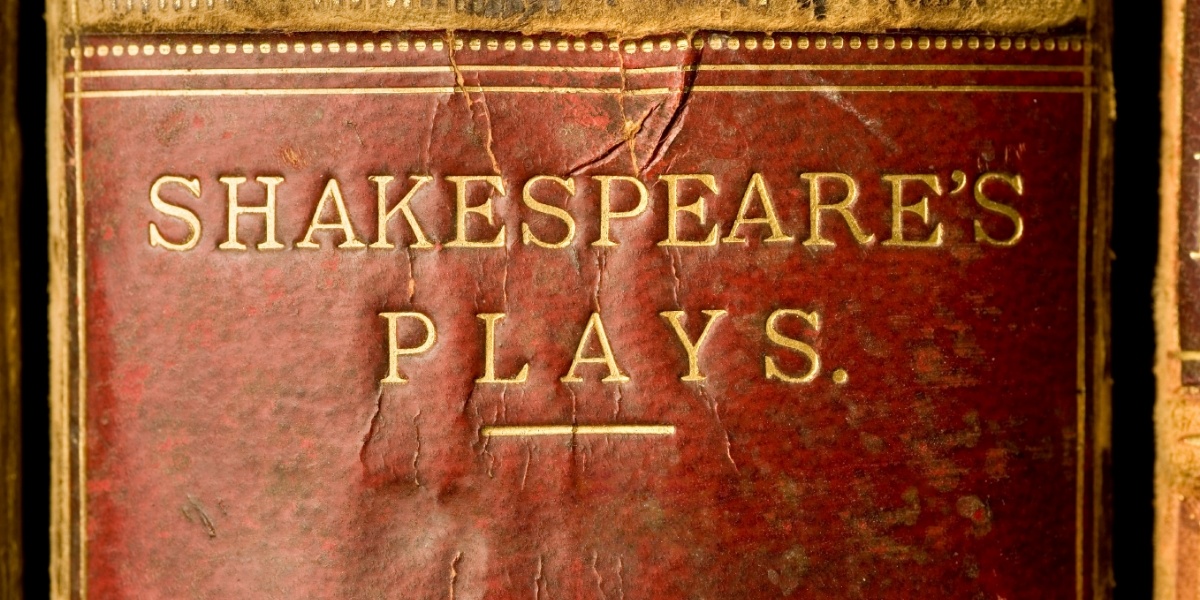 The authorship of Shakespeare’s monumental body of work has been called into question, especially over the last 200 years. Multiple theories as to Shakespeare’s ‘true’ identity have been proposed and debated. David Whalen explains that such theories are predicated on a misunderstanding of the quality of Shakespeare’s mind and education.

Was Shakespeare, Shakespeare? We know there are arguments made that he was an actual real person, who was in the theatre scene in London, but the real author of the plays was the Earl of Oxford or something else. What do you make of all this controversy?

Let's start a new rumor.  Shakespeare was actually an alien from outer space, who landed in England in a spaceship.  His spaceship crash-landed in England.  No. I think that kind of tells you my attitude to much of this.

There are very good and serious and intelligent people, who think that Shakespeare could not have written these historical [plays], [that] Shakespeare could not have written these texts. And I understand the idea. I admire and respect a lot of those people.  I cannot take the idea seriously, for this reason. The evidence that Shakespeare wrote these texts is overwhelming. …One could make the same case that Ulysses S. Grant never existed, and therefore never…do you know what I mean? The evidence is on that level, okay? We know he existed. We know he wrote these plays. What's driving all of this suspicion? By the way, [this] suspicion…only originated hundreds of years after Shakespeare, right? …There's no really historical continuous chain of doubt!

What's ultimately behind all of that is the idea that no country bumpkin could possibly have written with that degree of expert knowledge of things European and things marine (as in sailing), of things political, and diplomatic, and monarchical, and royal, and noble. It had to be Edward de Vere, or something like that.

All of those are predicated on a deeply inadequate understanding of the power a) of Shakespeare's mind, and b) [of] the depth of his education.  He actually had an excellent, rich education, and as I said, he was a voracious reader, and had a fertile, fertile mind.  You drop anything even in the proximity of that mind, and he will make much of it.

So, I'm afraid Shakespeare really did write Shakespeare.  It's not as fun, perhaps, as having a ‘conspiracy’ theory. I'll quote Chesterton again. Chesterton said of the Shakespearian authorship controversy—at that time people were saying it was Bacon who wrote “Shakespeare”—Chesterton said, “I only hope I am never on trial for my life with a jury full of Baconians.”  I mean, the way they look at evidence, aahh!
Tags: Great Books